Herman Mashaba (born 26 August 1959) is a South African entrepreneur, founder of a cosmetics company, Black Like Me, politician and former Mayor of Johannesburg.

He was born in Hammanskraal, South Africa. His company, “Black Like Me”, was launched on Valentine’s Day in 1985 with a R30,000 loan from his friend, businessman Walter Dube. 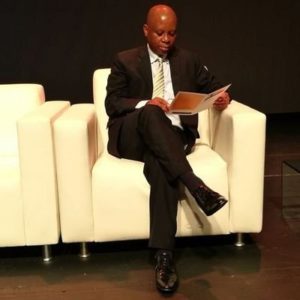 He is believed to have an estimated net worth of around $100 million.