Alan Ezekowitz (born 19 January 1954) is a South African physician and former cricketer who played cricket for the UCT cricket team. 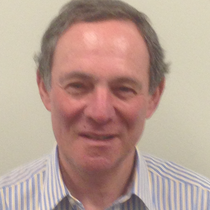 He was selected to captain the South African Defense Force Cricket team as part of his mandatory national service in 1979. He then went to Wolfson College, Oxford, to pursue his doctoral studies.

He got a D.Phil. after graduating from Oxford and moved to the United States in 1984. At The Boston Children’s Hospital, he completed a medical internship and a postdoctoral fellowship.

Drop your queries regarding Alan Ezekowitz Biography below in the comment box.