Zindzi Mandela (born 23 December 1960) was a South African ambassador to Denmark and the president of Mandela-Msomi Trading Enterprises.

She was born in Soweto, South Africa, and is the daughter of Nelson Mandela and Winnie Madikizela Mandela. 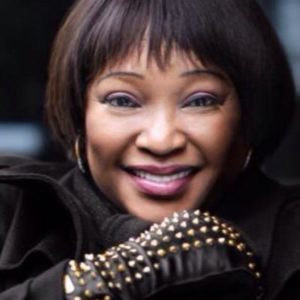 Her first husband was Zwelibanzi Hlongwane. She married her second husband, Molapo Motlhawja when she was 52 and he was 37. Motlhajwa is a member of the South African National Defense Force.

She has the following siblings;