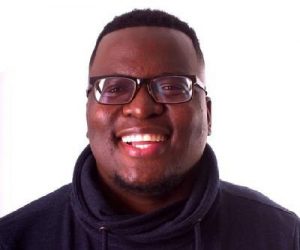 He matriculated from St Francis College in Benoni in 2006. In 2011, he graduated from the University of Johannesburg with a Bachelor’s degree.

Sol began his career at Yfm as an intern through the Y academy internship program, and after completing the 6-month program, he became a cohost on Mo Flava’s newly created “Flava In Da Mornin” breakfast show.

Sol Phenduka resigned from 5FM in October 2016 to concentrate on other projects and his personal life after three years on the breakfast show and later having his own show (SOS) due to his rising popularity with listeners.

Currently, he co-hosts the most popular podcast in South Africa, Podcast and Chill, with Mac G and The Ghost Lady, which airs every Monday at 3 p.m. on YouTube.

He has an estimated net worth of $200,000 which he has earned as a radio personality, DJ, music producer, reality TV star, composer, and songwriter.

Drop your queries regarding Sol Phenduka Biography below in the comment box.