Rowan Hendricks (born 15 November 1979) is a South African former professional footballer who played as a midfielder. 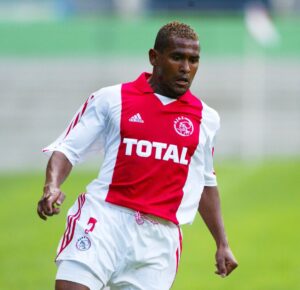 In January 2005, Hendricks went on trial with Allsvenskan club Djurgårdens during their training camp in South Africa.

Hendricks earnt his first call up to the South Africa team in April 2004, being one of two uncapped players, along with Mark Arber, in Stuart Baxter‘s 21-man squad.

After retiring from professional football, Hendricks became a coach at Ajax Cape Town.