Nay Maps (born 30 March 1989) whose real name is Nkosinathi Maphalala is a South African based actor popular for his role as Mxolisi Xulu in Uzalo.

He is also a very talented musician and hopes to make a move into the music industry.

He later then proceeded to study Information technology, programming, and software at the University of Pretoria. 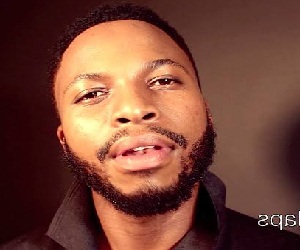 Nobody knows his girlfriend as it is believed that he is still very much single. Some say he is still in a long term relationship.

He is now currently focused on his full-time hustle

Drop your queries regarding Nay Maps Biography below in the comment box.