Mohau Cele (born 28 September 1991) is a South African actress and singer who played Bongi in MTV Shuga including the 2020 mini-series titled MTV Shuga Alone Together. 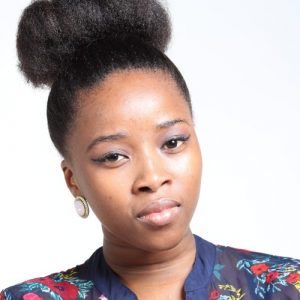 She was born on the 28th of September 1991 in Matatiele, Eastern Cape, South Africa. As of 2021, she is 30 years old and celebrates her birthday on September 28th every year.

Her first acting job was with MTV Shuga, where she played Bongi in season 4. They were looking for a singer, therefore she got the audition.

She had done little acting in college, but her first professional acting job required her to go from South Africa to Nigeria for six weeks to film Series 4. The Bill and Melinda Gates Foundation and UNICEF supported the edutainment series.

She portrayed Vice Principal in the SABC series Thuli noThulani, which aired in 2017.

Drop your queries regarding Mohau Cele Biography below in the comment box.