Mduduzi Manana (born 12 February 1984) is a South African politician and was the South African Deputy Minister of Higher Education and Training. 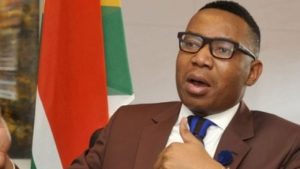 The information about his wife is not yet known and will be updated soon.

He has an estimated net worth of $1 million to $5 million which he has earned from his political career.