He is the manager of two Johannesburg based music companies, Raux Studios and Mythrone Records. 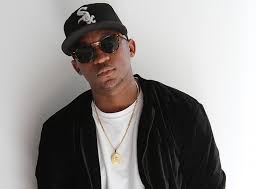 He was romantically involved with Asanda Maku and together they have a daughter named Nia Lesika. It is currently rumoured that he is dating DJ Lamiez Holworthy.

He has a net worth of over R2.5 Million making him one of the richest rappers in South Africa.