Khaya Dladla (born 3 April 1990) is one of South Africa’s most talented actors who is popular for his role as GC in South Africa’s number one soapie, Uzalo.

According to him, his career kicked off in Isipingo Hills Primary School.

While looking for something to keep their son busy, they then settled for ballet because that was what he decided to do at age six. 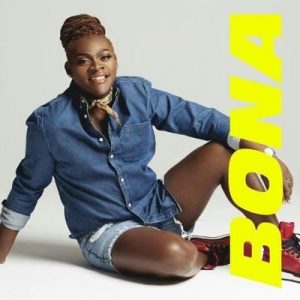 They are six children in their household, and he is the fifth child.

His boyfriend name is Mercutio Buthelezi. He is in a very happy relationship with his boyfriend.

He says that his ‘bae’ boyfriend has always been in support of him and makes him happy.

Drop your queries regarding Khaya Dladla Biography below in the comment box.