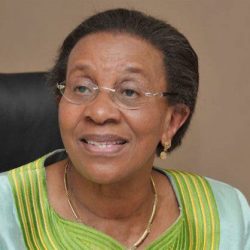 She was born in the year 1933 in the former Transkei, in the Eastern Cape.

Bam began her career as a teacher, but she went on to get additional training in the fields of social work, communication, and management in South Africa and overseas.

She is a licensed social worker with a master’s degree in social work from the University of Chicago.

Bam has held a variety of positions around the world. She worked with the International Food and Allied Workers Association in Geneva as the Africa Regional Secretary and Co-ordinator of the Women’s Workers’ Program.

She has coordinated the International Training Institute and Program of the World Young Men’s Christian Association, as well as its associate, the Development for Human Rights.

Drop your queries regarding Brigalia Bam Biography below in the comment box.