Bongani Michael Baloyi (born 28 February 1987) is a South African politician and the current Executive Mayor of the Midvaal Local Municipality.

He was elected and consequently at the age of 26 in 2013, making him the youngest mayor in South Africa.

Baloyi is a member of the Democratic Alliance and was the former MMC for Development and Planning in the municipality. 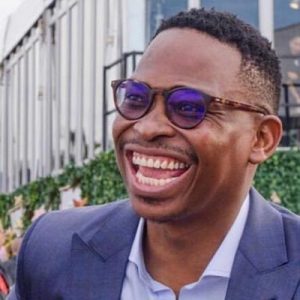